The second and final day of the Florida Bitcoin & Blockchain Summit built off the momentum of its opening day, beginning and ending with big announcements and featuring about 20 more intricate presentations inside Amalie Arena.

During her welcoming address, Tampa mayor Jane Castor announced she would accept her salary in bitcoin.

Catalyst Publisher Joe Hamilton interviews Tampa Mayor Jane Castor shortly after she announced she would accept her salary in bitcoin.

Best January since 2013? 5 things to know in Bitcoin this week 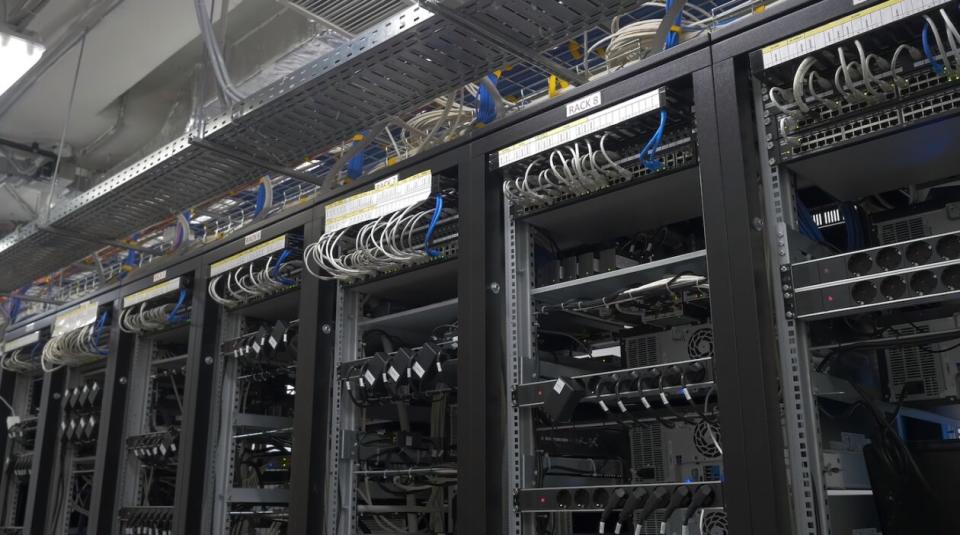