Walmart is NOT Accepting Litecoin as Payment, Says News Release is Fake

The fake news release was reported on by different news sites and even posted on Globe Newswire as well as Litecoin’s verified Twitter accounts. These have since been deleted.

Due to the fake Walmart news release, the price of Litecoin went up for a period of…

Litecoin Could Rise as AMC Starts Accepting the ‘Silver’ of Crypto 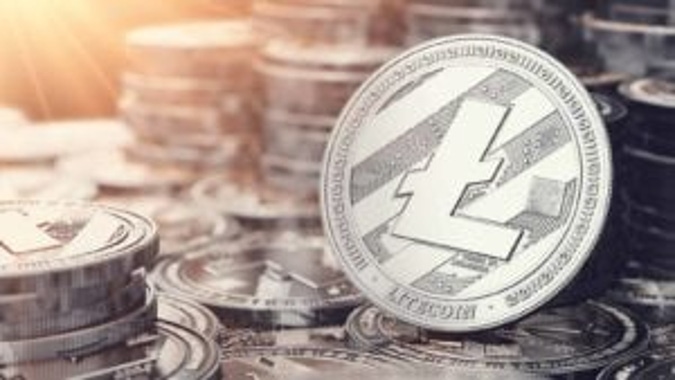 Litecoin Could Rise as AMC Starts Accepting the ‘Silver’ of Crypto