MINNEAPOLIS (WCCO) — Bitcoin hit a record high Friday, and the cryptocurrency’s value has risen more than 80% just this year.

In the West Seventh neighborhood of St. Paul is a somewhat cryptic billboard that says, “A Peaceful Revolution,” and a $1 bill that says “A Decentralized Network.”

The only identifying feature is a Twitter account that says its goal is to raise Bitcoin awareness.

At Bobby and Steve’s Auto World in downtown Minneapolis, where there’s a…

How Far Could The Bitcoin Bull Run Go? 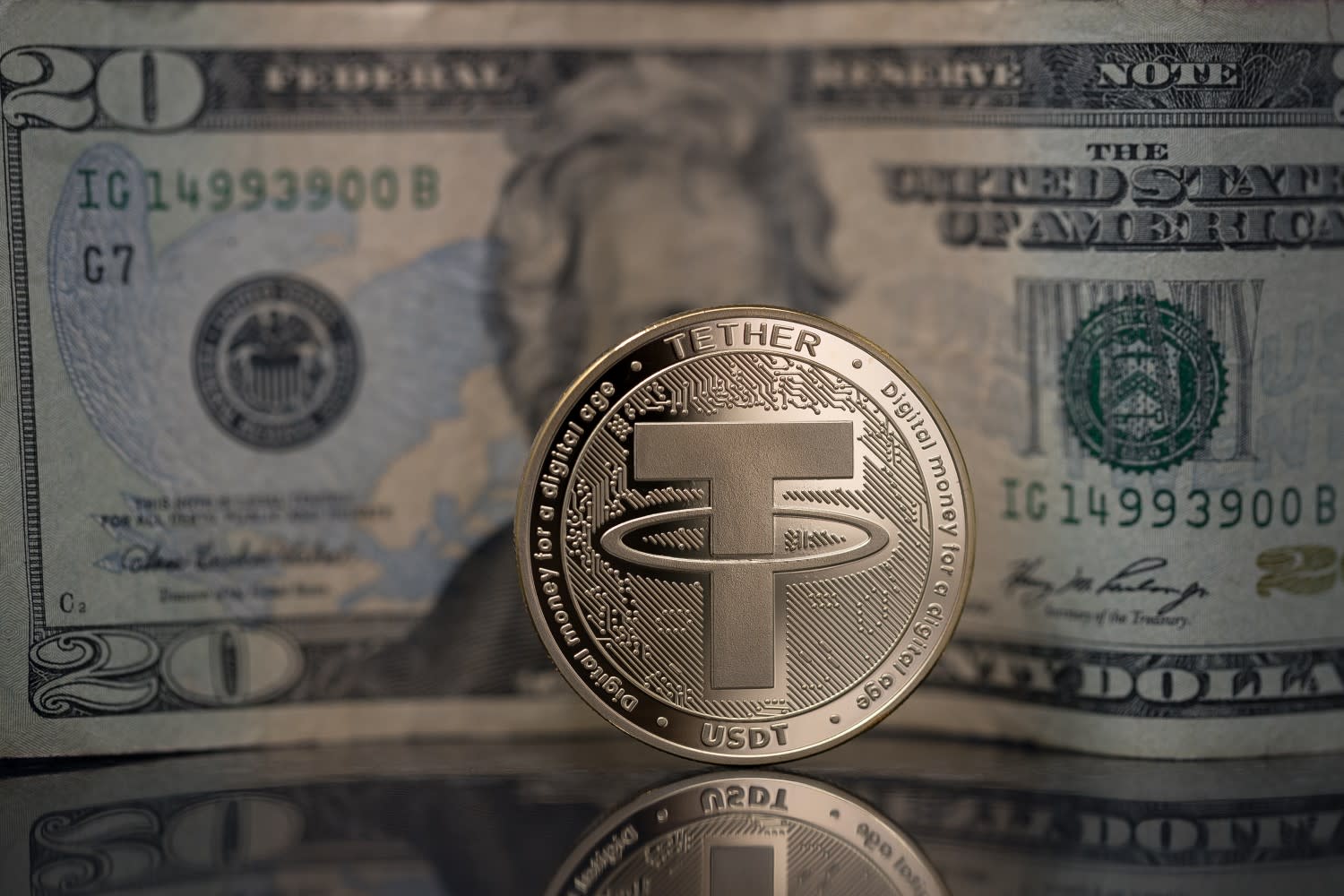