The bitcoin and cryptocurrency community has been set alight by news payments giant PayPal
will allow its 346 million users buy and spend bitcoin and a handful of other major cryptocurrencies.

The announcement, coming from a traditional financial industry giant and perceived enemy of bitcoin, has been taken as vindication for long-time bitcoin believers.

However, celebrations were somewhat stifled by small print that revealed PayPal wouldn’t let users transfer their…

Previous Ethereum set to become first blockchain to settle $1 trillion in one year
Next First Mover: As Bitcoin Tops $13K, Analyst Explains How Blockchain Gives Clues on Next Move 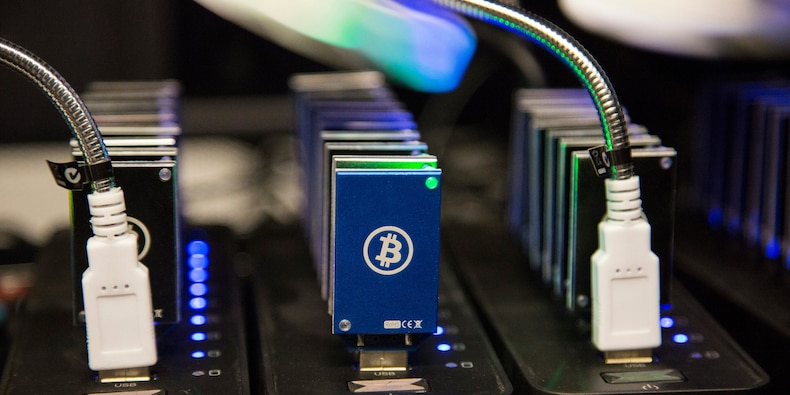 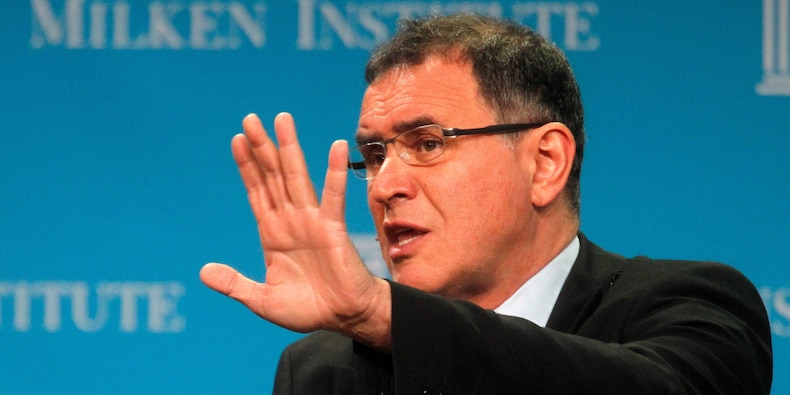