A 19-year old Ukrainian politician disclosed all the property he owns during an anti-corruption procedure, mandatory for all public officials in Ukraine, who revealed that he holds millions of dollars worth of monero (XMR).

Rostislav Solod, a newly appointed member of the city council in Kramatorsk, Ukraine, declared that he owns 185,000 XMR, which is worth…

Previous Market Wrap: Bitcoin Briefly Slides Below $18K as ETH Is More Volatile Than BTC in 2020
Next Why 2021 Is Set To Be Even Bigger For Bitcoin 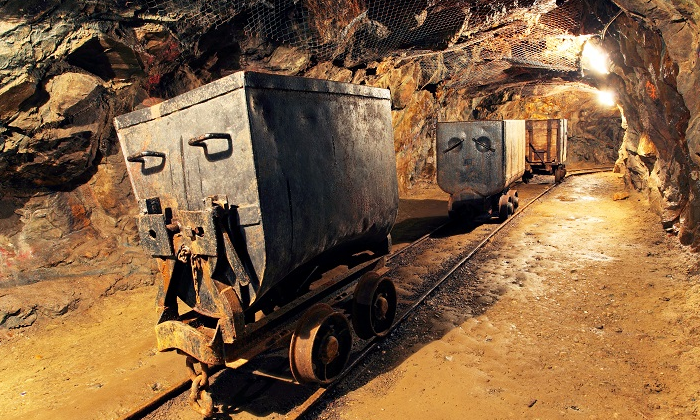