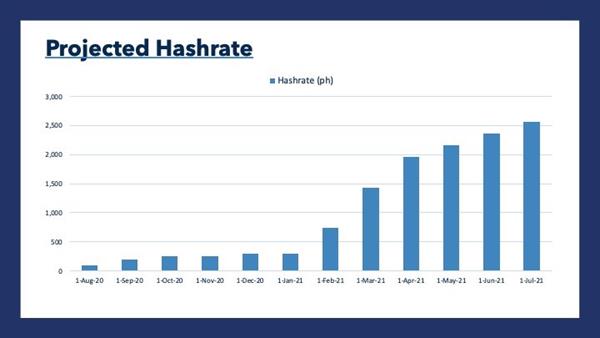 Nevada-based cryptocurrency mining firm Marathon Patent Group has announced the purchase of 10,000 Antminer S-19 Pro ASICs as part of its plan to become the largest mining firm in North America.

The publicly traded firm announced the purchase on Oct. 26, revealing plans to command an operational hash rate of 2.56 exahashes per second (EH/s) in July 2021 — equal to 1.9% of the current hashing power of the entire Bitcoin network.

Is Bitcoin a Buy Near Its All-Time High?

While the U.S. stock market teeter-totters on the cusp of an all-time high, the cryptocurrency …