Important Differences between Bitcoin and Litecoin

Bitcoin is probably the most well-known crypto, but there are many others out there. Though Bitcoin was invented first, Litecoin and Ethereum came about fairly quickly. Litecoin was created to be better than Bitcoin. Though they are similar, there are some significant differences between the two. It’s essential to know what they are so that you can make an informed investment based on the facts.

You probably know that Bitcoin and…

$200 Target May not be as Close as it Appears

LTC on the cusp of 26% breakout 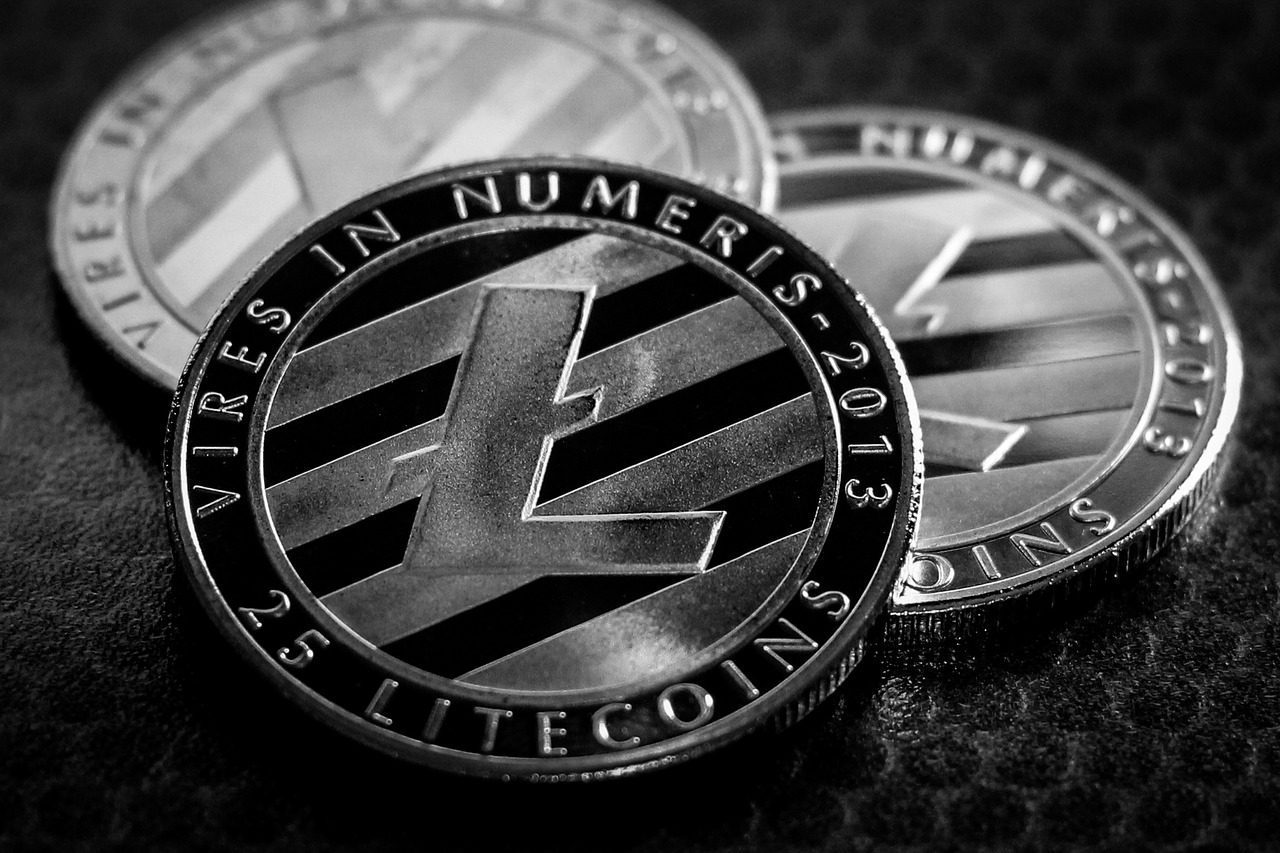 What Is The Litecoin’s (LTC) Future ? – Own Snap