Gold bug Peter Schiff has claimed that though bitcoin went up by 60% during the past twelve months, most of these gains were achieved during the first five weeks of the year in 2021. He insists that the majority of those that bought the asset in 2021 have not gained.

Bitcoin Gains Higher Than Those of Gold

With the calendar year ending and bitcoin up more than 60% since last January, one of the crypto asset’s chief critics, Peter Schiff, has claimed in a tweet that this gain was…

Previous Bitcoin price fell short of analysts’ $100K target, but what about 2022?
Next Bitcoin starts 2022 at $47.2K as fresh research pins performance on China trader exodus 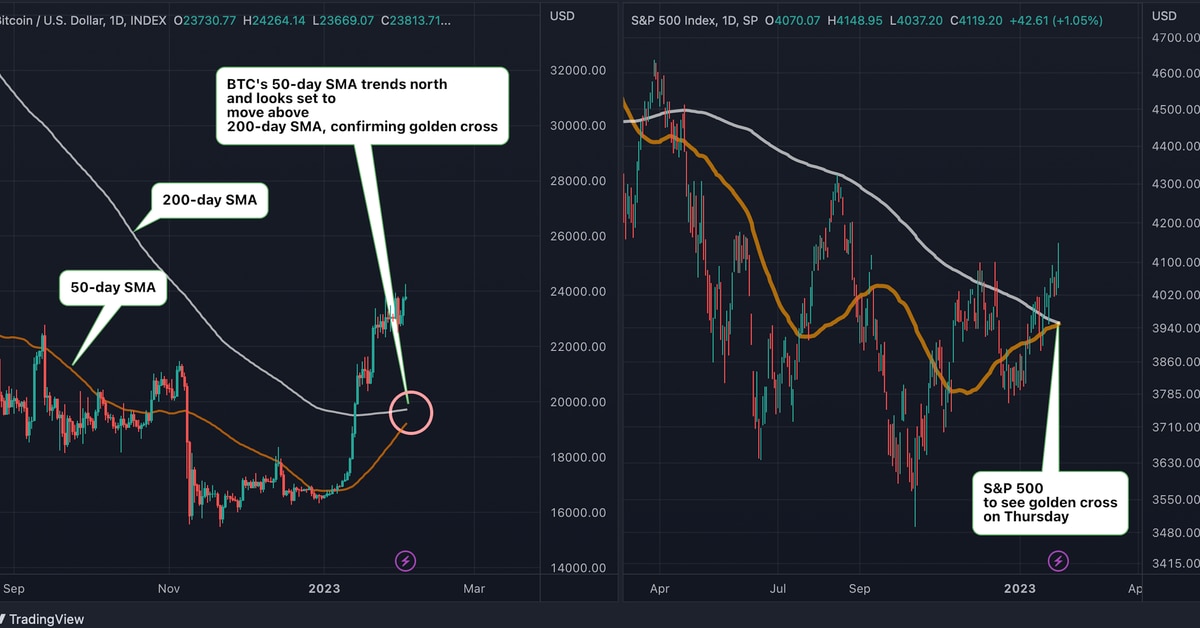 The Bitcoin Association Announces a Series of New C-Suite Starters The Indian government has introduced new crypto tax penalties, including for non-payment of crypto tax …