In an interview with Stansberry Research last week, Pal, famous for his bullish stance on Bitcoin, said an “enormous wall of money” would flow into the cryptocurrency over the next few years.

“I think that’s about right, whether it’s five years, six years,” he said when asked about the $1 million… 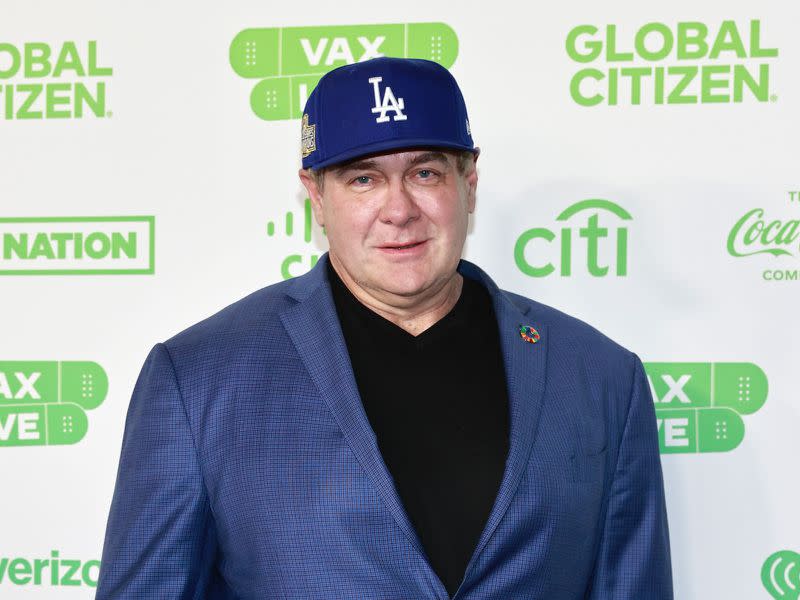